Recently, I was talking to an American who was going back to the States for Thanksgiving. It was then I realised that the we know very little of this holiday’s origin on this side of the ‘pond’. Indeed, the founders of the United States have much to teach us in this time of our harvest.

Since, during their first three years, those early colonists held all property in common. At one point, they were down to five kernels of corn per day for food. Still, they divided the corn up equally. Not only that but the original group of fifty, that had survived the first winter, shared their limited food with the sixty newcomers who arrived in the spring.

However, their finest moment came in 1623, at the first real Thanksgiving. For, the small colony hosted over ninety Native American braves for three days. There was eating and drinking, wrestling, races, and gun and arrow-shooting competitions. It was their way of saying thank you to the Native American’s who had helped them to survive.

Let us then remember this way of thanksgiving in our harvest celebrations. Let us make 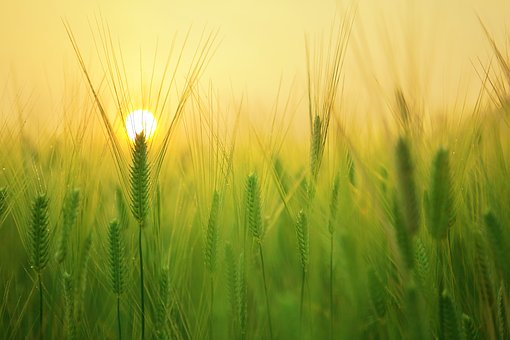 sure all our neighbours have enough to eat. Let us be generous to our planet’s inhabitants so that they might not just survive but thrive. Above all, let us remember to share fellowship with any in the wilderness of despair. Because then alone will we become thankful pilgrims founding Christ’s promised land.